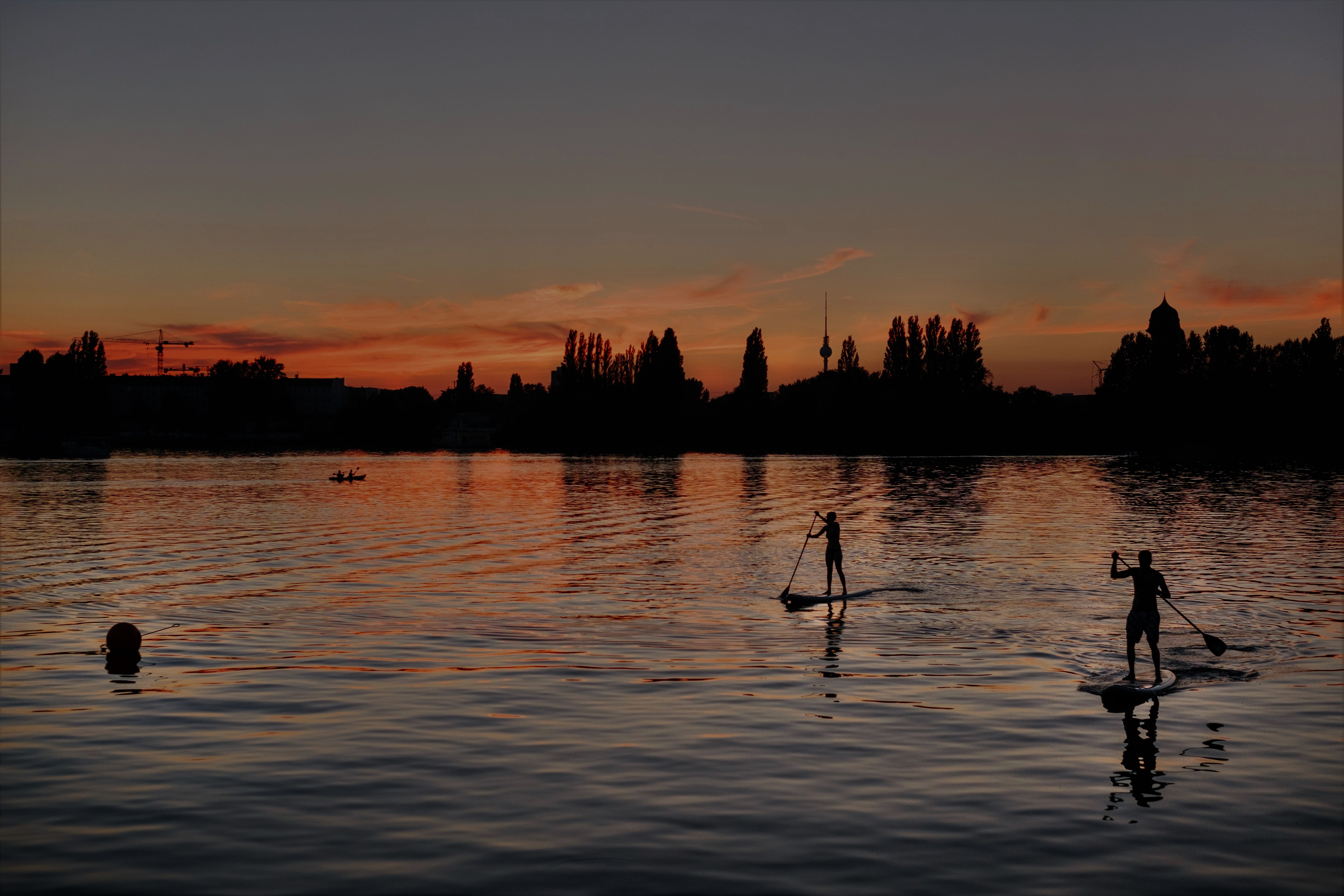 We hire creative thinkers with a pragmatic business mind and an entrepreneurial spirit.

We get excited about the possibilities brought by technological development and share a desire to help move our industry toward more sustainable thinking.

We look for an ability to transform complex problems into creative solutions and an independent and analytical mindset, capable of challenging the status quo. 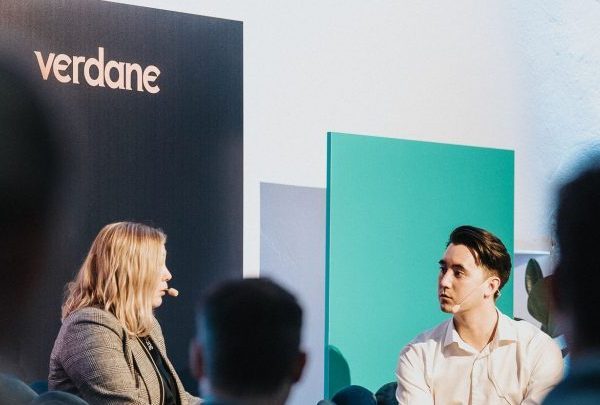 We offer a workplace characterised by good cheer, hard work, a passion for business, and humility. Simply put, we love what we do.

Our team is united by four core values 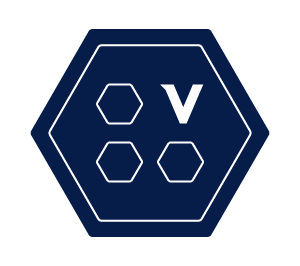 We dare to be different

We are bold in our thinking and challenge the status quo. We treasure differences of opinion and value complementary perspectives as we seek creative solutions to complex problems. 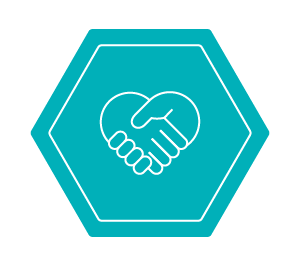 We love what we do

We are genuinely committed and passionately curious, entrepreneurial in spirit and deed –  the best idea wins. 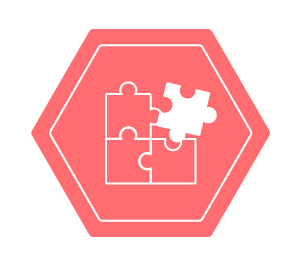 We get things done

We actively work to shorten decision-making cycles and prioritise what lies before us in order to ensure that everything we set out to accomplish is done well, rather than taking on too many things at once. 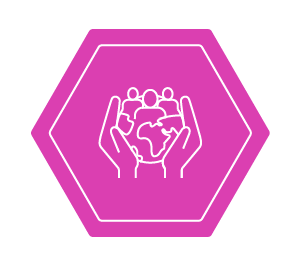 We respect people and the planet

We act with integrity and seek to build trust in all relations. We show responsibility and aspire to be on the right side of history, helping to move our industry towards more sustainable, long-term thinking.

Our roots go back to Four Seasons Venture (“Four Seasons”), founded in Oslo by Birger Nergaard in 1985 and joined by Gunnar Rydning in 1986. The firm raised three funds between 1986 and 2000, pursuing an early stage direct investment strategy in the ICT sector.

Bjarne Kveim Lie joined Four Seasons in 2001. Recognising the need to scale and to move the focus towards more mature growth assets, he and Thomas Falck drove the acquisition of a portfolio of 96 growth companies from the Norwegian government in 2003. A new fund, initially called Four Seasons Venture IV (later Verdane Capital IV), was raised to finance the transaction. The team spun out of Four Seasons Venture into a separately managed advisory firm, that became the starting point for what is today known as Verdane. 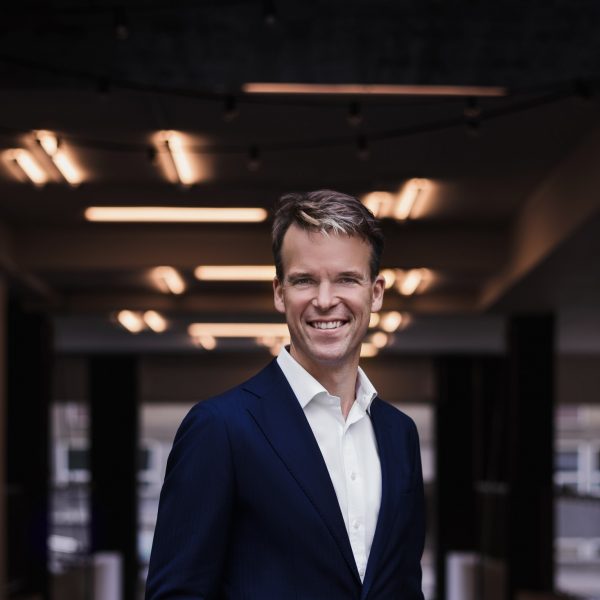 We use cookies to ensure that we give you the best experience on our website. Privacy PolicyAccept all cookiesStrictly necessary cookies
You can revoke your consent any time using the Revoke consent button.Cookie Settings